If you are not breaking, you are not creating. Surprisingly, here’s where spiritual acumen and business thinking converge.

Back in September, before a white supremacist mob incited by a megalomaniac president, broke the windows and doors of the United State’s temple to democracy, Rabbi Angela Buchdal reframed crisis. In her sermon welcoming the Jewish New Year, Buchdal defined crisis — citing ancient Hebrew texts — as breaking, breathing and pushing.

Crisis shatters the lull of the status quo and makes visible tired logics, compelling us to confront that which we could not (or would not) see. If we can pause versus react, exhaling through the pain, crisis can spur contemplation, a re-examination of what we’ve missed, what we’ve taken for granted, and what really matters. Only by breathing, by reflecting, can we then muster the energy to push forward, to birth something new.

“Every birth begins with a breaking.” – Angela Buchdal

The business literature is not nearly as poetic. But breaking — or failing, in business speak — is a mother of invention. Stanford Business School Professor Baba Shiv says, “If you’re trying to solve a problem, there are potentially hundreds possible pathways to take, but only a few are going to lead to the appropriate solution. And the only way to discover that is to try and fail and try again.” Research indicates anywhere from 30-70% of research & development projects fail — and that breaking is critical for breakthroughs.

In 2020, we unexpectedly ended two years of research & development work with newcomers to Canada. Despite two early-stage prototypes, SMS and HuH, we hit an existential crisis point. Our organizational partners (and their federal government funder) defined success differently to us. Expectations of what good work and good teamwork looked like diverged. Rather than push through the disagreement and discomfort, and pause to jointly reimagine our purpose, the work unravelled. Organizational relationships soured. Space for mutual learning evaporated.

It was a painful loss.

Psychologist Alfred Adler talks about all problems as interpersonal. Struggle and conflict emanate from unequal relationships, where parties come to construe the other as an enemy rather than a comrade. The need to overcome feelings of threat and inferiority depletes curiosity, and corrodes courage.

Every serious project we’ve engaged with over the last fifteen years has flirted with at least one breaking point. But the breaking points that have led to break throughs, rather than to break downs, have been followed by three acts of bravery. At least that’s what this most recent experience has reaffirmed.

1) The courage to change 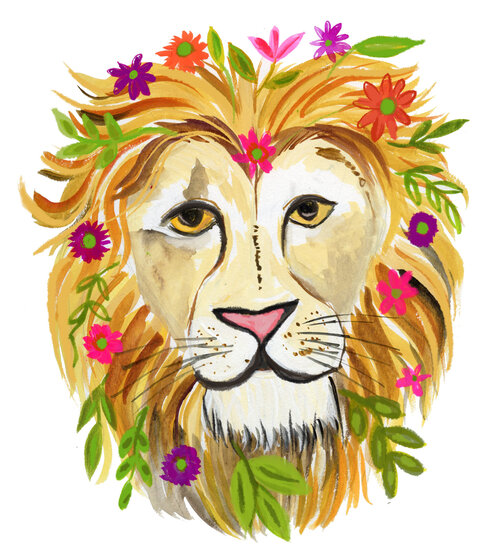 Mustering up the courage to change starts with deep listening — where each project partner takes the time to meet those who are not benefiting from the status quo, and works to understand how their own actions sustain that status quo.

For social-serving organizations used to seeing themselves in charitable or altruistic terms, this means owning their own interests, and separating their organization’s need for survival from the needs of the people they support. Indeed, there is a substantive difference between project partners who desire a ‘better’ and more ‘innovative’ status quo from project partners who wish to ‘transform’ the status quo.

Of course, interrogating elements of the status quo that may have been architected by project partners — including ourselves — based on uncontested truths, is not only uncomfortable, but downright scary. Few funders or organizations set out to revisit their intents and purposes. When original intents and purposes are surfaced, and critiqued, that can be met with defensiveness and protectionism. To be expected. What becomes untenable is when there is little willingness to ask: whose purpose does the defensiveness and protectionism serve?

2) The courage to be disliked 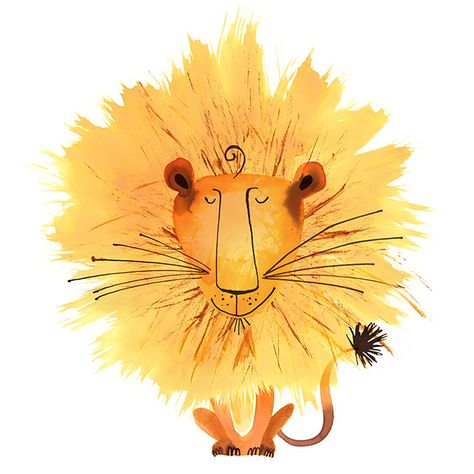 Revisiting intents and purposes often means rejecting or renegotiating what others, in positions of power, expect. And that means opening oneself up to being disliked. To be free is to be disliked, at least according to Ichiro Kishimi and Fumitake Koga, authors of the The Courage to be Disliked.

Only we know most organizations are not free: they are encumbered with expectations and contractural obligations from funders, unions, professional bodies, and social norms. Nor are most professionals free: they too are saddled by standards and codes of conduct, and by ideologies and dogmas. Our team is no different, weighed down by ambitions, insecurities, and comparisons to others. So, for project partners — including ourselves — to peel back the layers of expectations, extricate our individual needs for status, reputation and recognition, and redefine success, well, that’s extraordinarily difficult, and extraordinarily necessary for root and branch change.

3) The courage to engage as equals

Perhaps the hardest thing of all is to practice equality. What makes transformation transformative is its relational basis: that of reciprocity and contribution over competition or achievement. Newcomers, street-involved adults, older folks, people living with disabilities are equal in worth to frontline staff to professionals to managers to directors to experts to designers to social scientists to policymakers.

Maybe that sounds like a given, but we’re used to operating in hierarchies, where each of us holds on to control, and levies judgements (be it praise or admonishment) on the other. As much as we try and set-up our engagements as partnerships, the reality is, they are usually not. Legally, we are often in the role of contractor or even, sub-contractor. Governments and foundations have few templates for strategic alliances, instead, slotting us back within command-and-control structures as consultants or vendors, rather than non-equity partners with a shared purpose. Where a consultant’s purpose is to service their client’s needs, and keep them happy, a partner’s purpose is to reach a mutually desirable outcome.

Sure, we can write memorandums of understanding, and deploy the lexicon of partnership rather than consultancy, but when it comes right down to it, legally, we’re not equals. If we fail to deliver as expected, or just prove to be a pain in the ass, that hierarchy can easily, without consequence, be invoked. Aware of this precariousness, I recognize that we can pre-emptively retain control over project processes, communications, and methodology. This dance of control, often starts off understated, but with each fresh discomfort and uncertainty, picks up pace. As we keep re-learning, the dance of control is ultimately the project undoing, a breaking point which shuts down, rather than opens up, new choreographies. To move closer to transformation, we must consciously embrace what author Harrier Lerner calls the dance of connection; a dance that restores “clarity” “courage” and “joyous conviction.”

Indeed that is why our book, The Trampoline Effect, is dedicated to partners and partnership. It’s darn hard, and it’s not what many organizations want, but, it’s the only real route we’ve experienced to transformative change.

Home Blog How we failed and learned in 2020